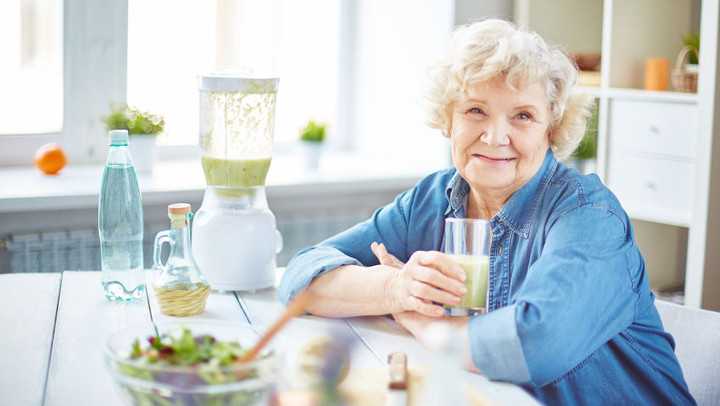 Brain Healthy Foods: The Good and the Bad

A lot has been written about the effect that different foods have on memory. Some foods are known to boost brain power and keep Alzheimer’s at bay. Others have actually been linked to Alzheimer’s. And, in some cases, to make things even more confusing, there are differing opinions. Take red meat, as an example. The MIND diet, developed by a nutritional epidemiologist, discourages it. Other medical professionals claim red meat is fine, as long as you eat it with greens and not with white bread.

The bottom line is that there are foods that are good for the brain and also good for overall nutrition. So we’ve scoured the many resources and put together a list of commonly promoted “memory foods”, with a “why” attached to help you make your own decision about what to feed your aging loved ones, and yourself. Here they are:

The bottom line? No eating regimen has yet proven 100% effective in reversing the effects of dementia or Alzheimer’s. However, eating foods such as fresh berries and fish that are known to contain important nutrients for our brains and our bodies will always make good sense!

Contact us to learn more about Anthem Memory Care communities and our nutrition programs.