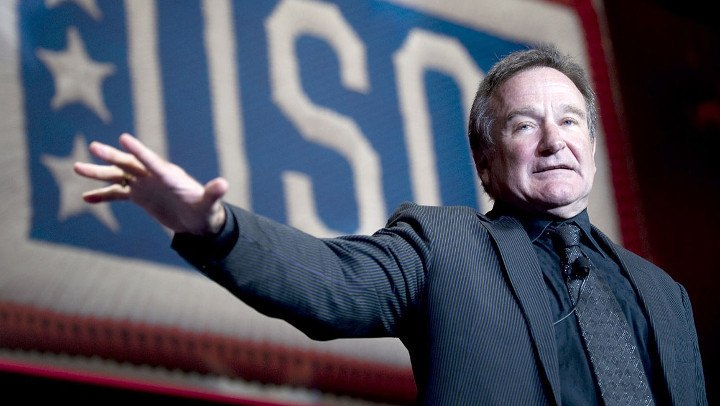 Lewy Body Dementia: What You Need to Know

With the death of Robin Williams, millions of people were introduced to the term “Lewy Body Dementia”. Few understood what it was; only that it was a disease with a funny-sounding name. And one which contributed to the overwhelming depression and ultimate suicide of a very funny guy.

Here are a few facts:

It’s important to catch LBD as early as possible. It’s also important to get a second opinion to ensure that an accurate assessment and diagnosis is made.

How do you know if your loved one is developing Lewy Body Dementia?

The Alzheimer’s Association lists the following key indications of LBD:

You can see from the list above how the symptoms can be confused with other illnesses and potentially misdiagnosed. And that can be problematic. Because many of the drugs that work to reduce the effects of Parkinson’s and Alzheimer’s can actually worsen the effects of LBD, according to the Lewy Body Dementia Association (LBDA).

It’s important to learn as much as possible about LBD and to locate resources you can trust. Anthem Memory Care communities provide free monthly dementia support groups; a great source of information and support for anyone dealing with the challenges of LBD. We urge you to contact us for information on a support group in your area.